Our team of passionate Christchurch podiatrists are all about providing first class treatment to help get you back on your feet – pain free and fully recovered just as soon as possible. Trust Christchurch Podiatry. 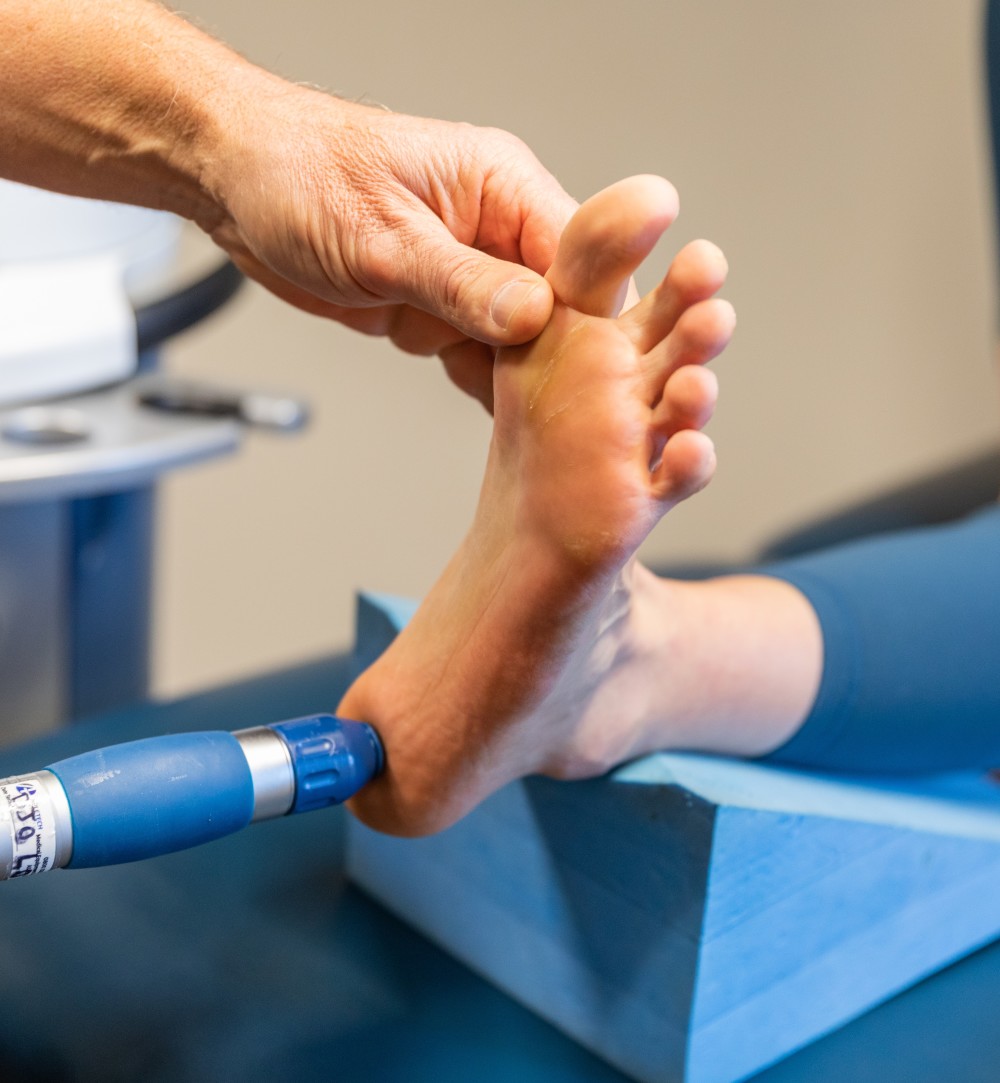 We have your feet covered

Three Christchurch Podiatrist specializing in diagnosing and providing treatment for your foot and lower limb related conditions. No matter what your foot problem – whether it’s pain, discomfort or something aesthetic – we are here to help.

What can this service help you with?

Meet the podiatrists at Sports Clinic. 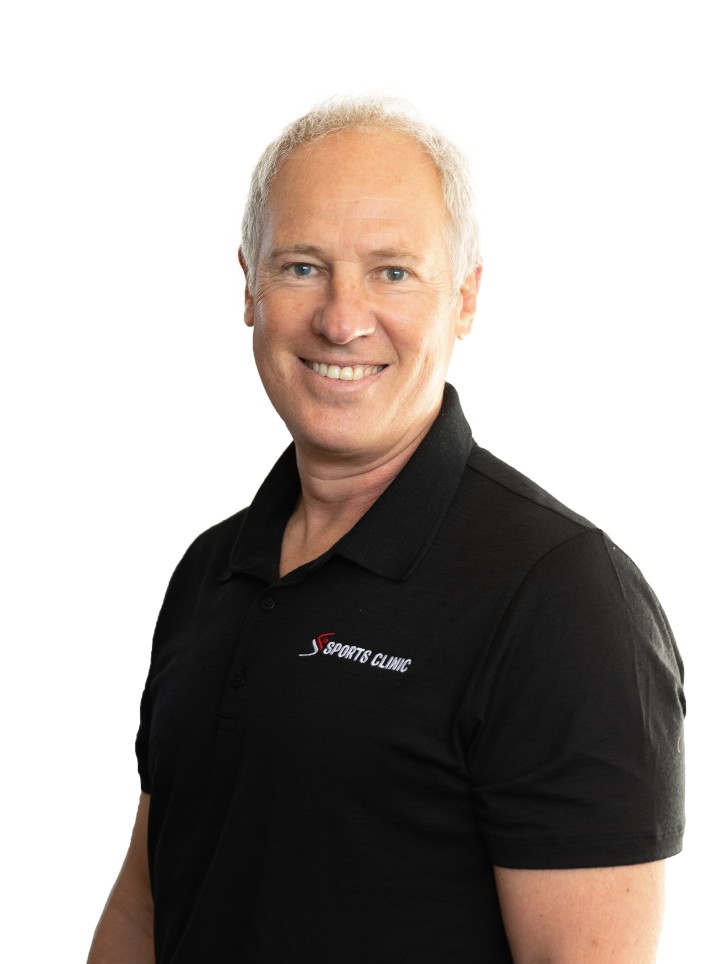 Greg has always had an interest in sports. He has played senior rugby for 10 years and more recently has been involved in competitive tennis. After gaining his podiatry qualification he went on to complete a Post Graduate Diploma in Sports Medicine, and then completed a Masters degree through Otago University – being one of only a few New Zealand podiatrists with these qualifications. He has previously taught sports podiatry at the Auckland University of Technology.

Research has also been an interest for Greg particularly in the field of biomechanics and human movement. He has performed many original studies and has presented these internationally in several different countries. He recently wrote a chapter for the prestigious biomechanical text “Biomechanics and Human Movement Science”.

Greg’s experience has seen him involved in collaborating research with several major athletic footwear companies including Asics, Nike, Salomon, and Sole Technology. Greg has always been involved with many elite athletes, sports teams, and organisations. He is currently the podiatrist for New Zealand Cricket, podiatrist for the Canterbury NPC and Super 15 teams as well as podiatrist for the Winter Olympic athletes.

Book an appointment with Greg 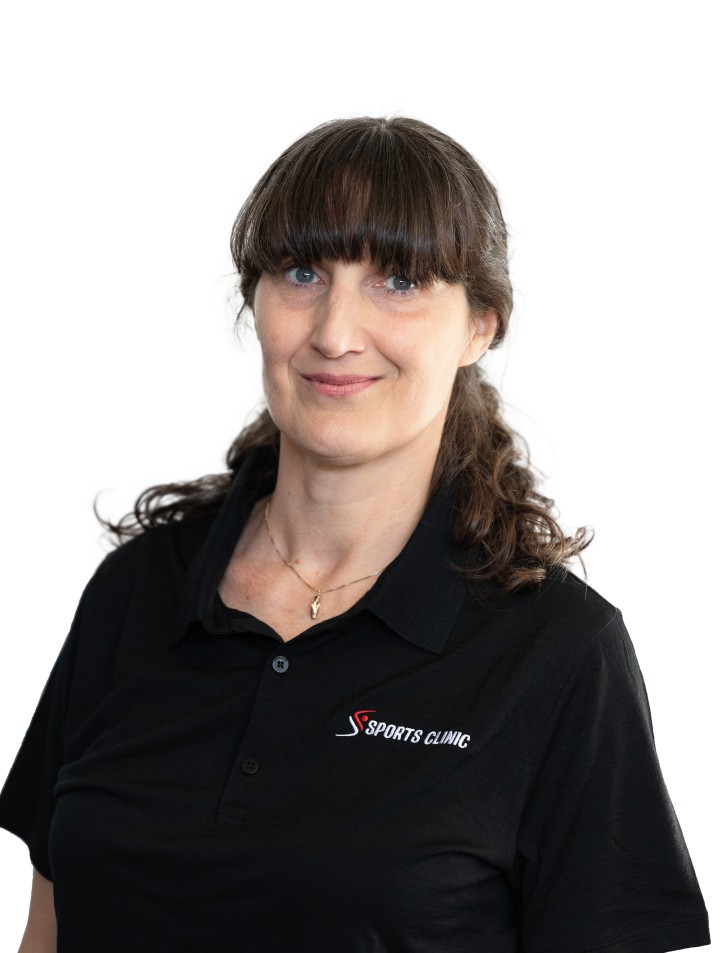 Adele completed her Diploma in Podiatry in 1993 and her Bachelor of Health Science (Podiatry) in 1995.
Adele is a skilled podiatrist of significant experience which she has gained working closely with many of Christchurch’s leading sports physicians and physiotherapists. She has a wide base of knowledge of various foot and lower limb injuries, and of orthotic and footwear prescription.

Previously a national representative in skiing, Adele has experience as an athlete and understands the importance of maintaining healthy feet and foot function to reduce injury risk and achieve optimum performance. As a mother, Adele has first-hand experience of growing feet and a special interest in treating children’s foot problems. In her spare time Adele enjoys skiing, yoga, mountain biking and of course her young family.

Book an appointment with Adele

Susie is the newest addition to our podiatry team having graduated from Auckland University of Technology in 2019. A born and bred Kiwi, she has a keen interest in hiking our beautiful country and, of course, watching rugby. Her interest in podiatry was sparked from her own history of injury – having suffered from ankle instability and sprains her whole life. While studying, Susie spent time working in the technical footwear industry which has evoked a particular interest in the treatment of running injuries. Susie likes to work with anyone who has pain – young, old, athlete or weekend warrior – she’d love to see you and get you back to doing what you love.

Book an appointment with Susie 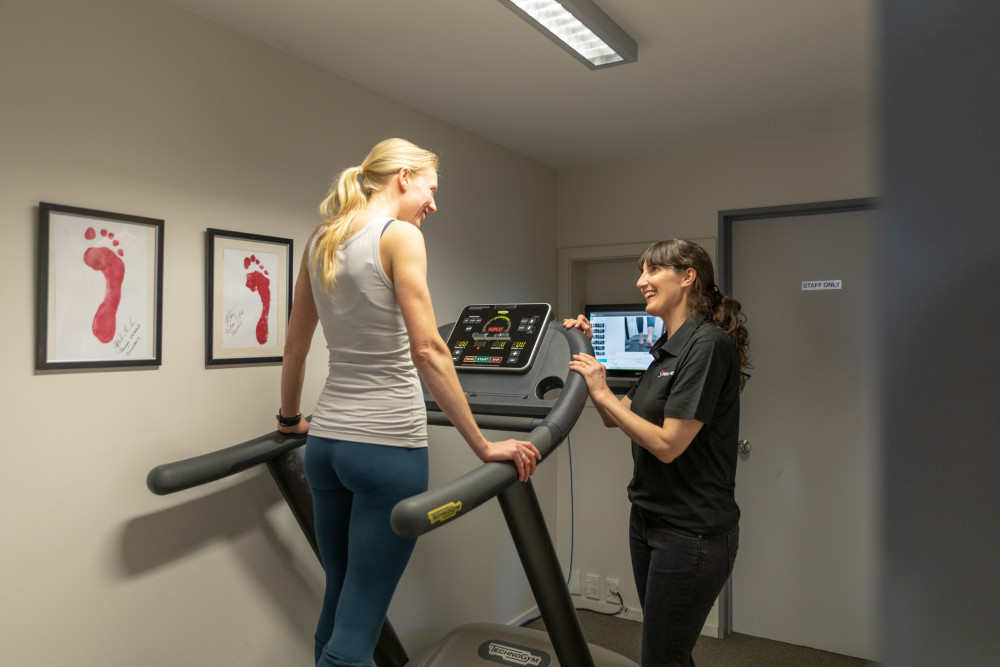 See Us When You Need To Kick Foot Pain

It is amazing how such a small surface area of 26 bones along with joints, ligaments and tendons supports our whole body weight for most of the day – along with the extra stress of running and playing sport. Healthy Feet are the foundation for your body so it is important to kick foot pain and find a solution so you can support the best possible version of yourself.

Podiatry with ACC is Available: If your injury was an accident ACC will usually pay a portion of each podiatry consultation fee for most accident-related injuries.

What to expect at your appointment

What does a podiatrist do?

We also specialise in conditions affecting children such as Sever’s Disease and Osgood Schlatters Disease. Sometimes systemic issues such as Diabetes Mellitus and arthritic conditions can affect your ability to exercise and we are able to assist you to move effectively with less pain.

Sports podiatry can benefit all people from elite sportspeople to the non-sports person. While the bio-mechanical principles are the same, we provide individualized care specific to your needs and goals. Our results are so great, that the team at Sports Clinic regularly treat New Zealand’s top athletes!

How long are the appointments?

Most of our podiatry appointments are between 20 and 30 minutes in length. Sometimes we make longer appointments if we need to provide more investigative tests e.g. pressure plate analysis, or plaster casting. We will let you know at your initial consultation if this is required.

What happens at the appointment?

Your podiatrist will provide a thorough injury examination which includes any necessary strength and specific functional tests e.g. hopping and gait analysis. We then provide you with a diagnosis and discuss the best personal treatment plan. Your treatment plan may include recommendations such as new footwear, taping, exercises, fitting orthotic devices, or modifying your running technique

How much does an appointment cost?

Prices vary depending on what the treatment is, how long it lasts and whether you need orthotics or other support materials or services. Our podiatrists will explain and make sure you agree with your treatment plan with you before commencing.

What should I wear to the appointment?

You should wear or bring a pair of shorts for us to assess your lower limbs. Also bring any footwear that you think we may need to see such as excessively worn shoes, shoes that you feel pain in, and specific sports footwear.

Do I have to book in advance?

It is best to book appointments in advance but if your injury is acute then let our friendly reception team know and we will try and fit you in on the day.

ACC will usually pay a portion of each podiatry consultation fee for most accident-related injuries. Unfortunately this is not the full consultation fee and the patient will need to pay a small surcharge difference. At your initial consultation, your dedicated podiatrist will explain exactly what is/is not covered by ACC dependent on your injury and the type of treatment required. 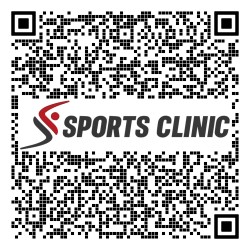